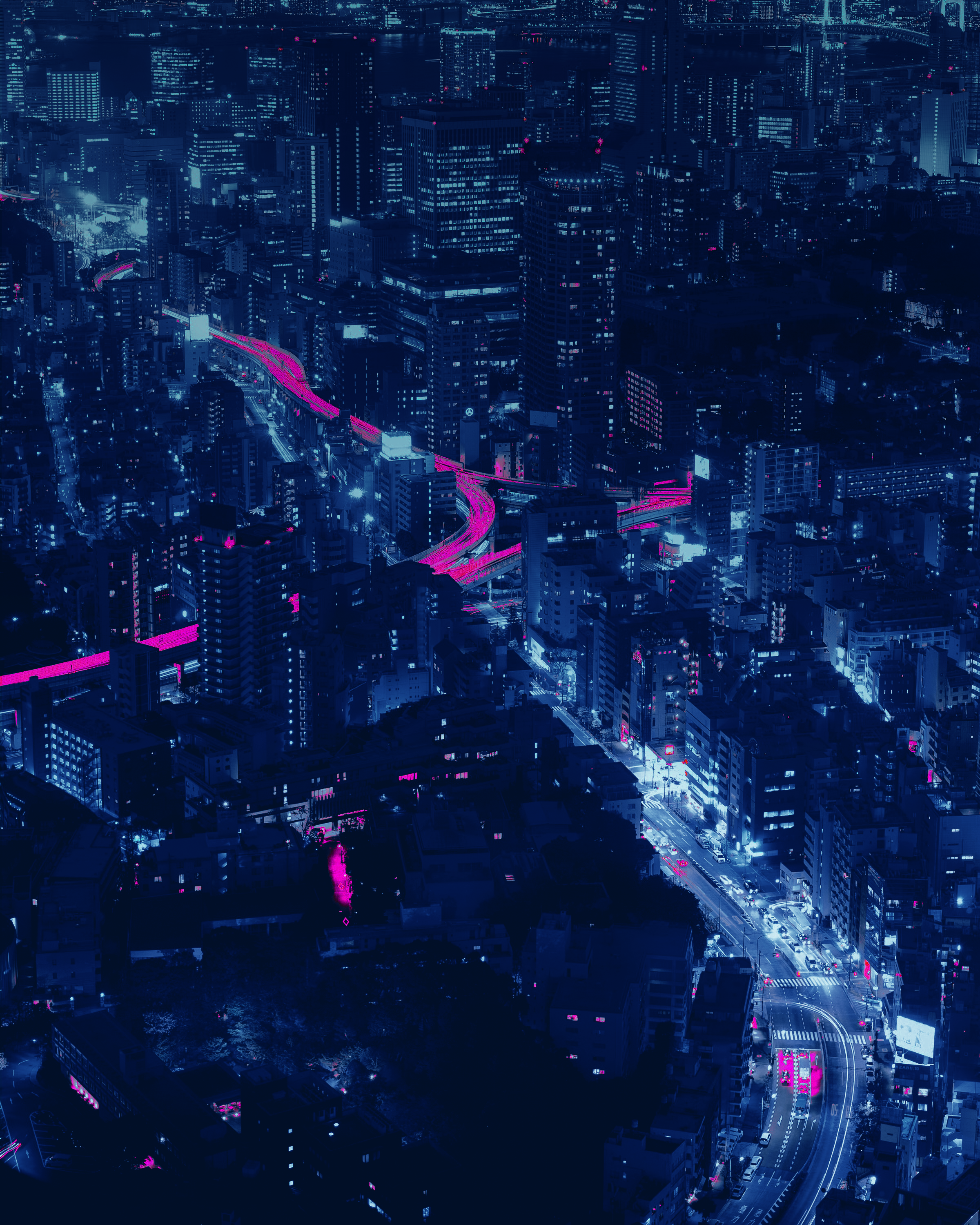 Get your tickets now

Taking place at Helsinki’s famous Ääniwalli club on the 9th November, 2019, the inaugural Helsinki Synth City Festival treats the audience to the cutting edge of Finnish synthwave, topped off with the first ever performance of the luminous London-based German synthpop/synthwave singer-songwriter star NINA on Finnish soil. Nina Boldt, entitled with the nickname “Queen of Synthwave” was born and raised in Berlin, taking up singing at the age of 6, following a classical training as a teenager. Her sound is strongly rooted in the 80’s synth pop and new wave.

The King of Swedish synthwave, Robert Parker, will make his return to Helsinki. Originally a classically trained pianist, he is now one of the staple names in the global synthwave scene, skillfully blending his sound building on elements of the 80’s music and soundtracks as well as French house and disco.

People with a penchant for retrowave, synthwave, outrun, future funk, cyberpunk and darksynth genres won’t leave the club unsatisfied as Finnish acts Millennium Falck, Ace Buchannon, Kizunaut, Glowline, Levinsky, Runaway Droid and VVOV give it all they got in a sizzling series of sets during the course of the night. The Flashback Future DJ’s will also entertain the crowd with their tasteful and groovy sets guaranteed to make you move!

Time until connection is restored to Neo Helsinki Cyber Network 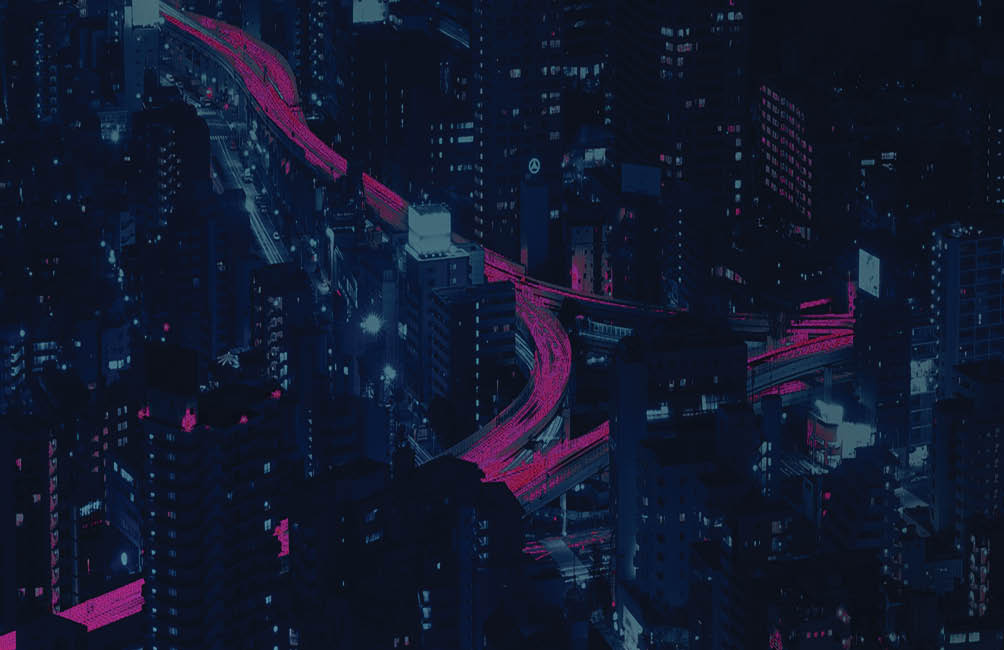